Until 1814, Maine's three Berwicks "South Berwick", "Berwick" and "North Berwick" were all one town, "Berwick".

"South Berwick" is not just a historic little town - it also has one of the best schools in Maine, Berwick Academy, which has always stood for academic excellence. Founded in 1791, it is an independent coeducational country day school for grades K-12, serving students from the Seacoast area of southern Maine and New Hampshire.

"North Berwick" was occupied in 1630 by fur traders, and was later incorporated in 1831. The area has a very historic, industrial feel to it, since it was home to several mills, which produced textiles, farm implements, stove polish, shingles and clapboards, as well as toboggans and sleds. Major employers now are Pratt & Whitney, an aircraft engine parts factory and overhaul facility,and Hussey Seating, a manufacturer of seats for stadiums and other spectator facilities.

"Berwick," which is considered the "head honcho" of the three areas, is also recognized as the most historic. The now-defunct Boston Post Newspaper distributed 431 Boston Post Canes in 1909, and in researching the Town Records, it was found that Berwick was a known recipient of the Cane. Berwick also has the historical Soldiers monument in Sullivan Square, which marks the realization of the hopes and struggles of the women of the John A. Logan Women's Relief Corps Auxiliary to the Grand Army of the Republic.

No matter which "Berwick" you choose, you can't go wrong, since they're all such wonderful, quaint, and historic towns.

Search Listing in The Berwicks 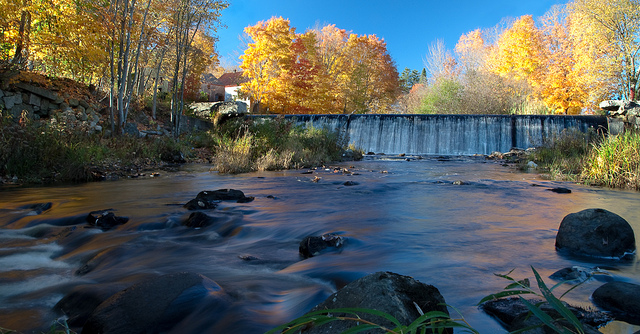