Three communities are together identified by travel signs as "The Yorks"

"York Village" (including the historic structures and upscale shops).

"York Harbor" (with a number of resorts as well as elegant cottages on the water).

"York Beach" (with popular attractions such as arcades, souvenir shops and candy stores).

York is a town, important as a summer tourist destination, located in York County, Maine, United States at the southwest corner of the state and directly on the Atlantic Ocean.

During the summer months, tourists by the thousands visit Short Sands Beach, which is in York Beach itself, and Long Sands Beach, more than a mile of smooth sand between York Beach and York Harbor. Dozens of motels and other accommodations fill the surrounding area.

Many spots in the Yorks have picturesque views of the historic Cape Neddick Light at Nubble Rock, which has figured in artists' work as well as souvenirs of the Maine coast.

The Yorks also make a perfect home for commuters from the Boston metro area. 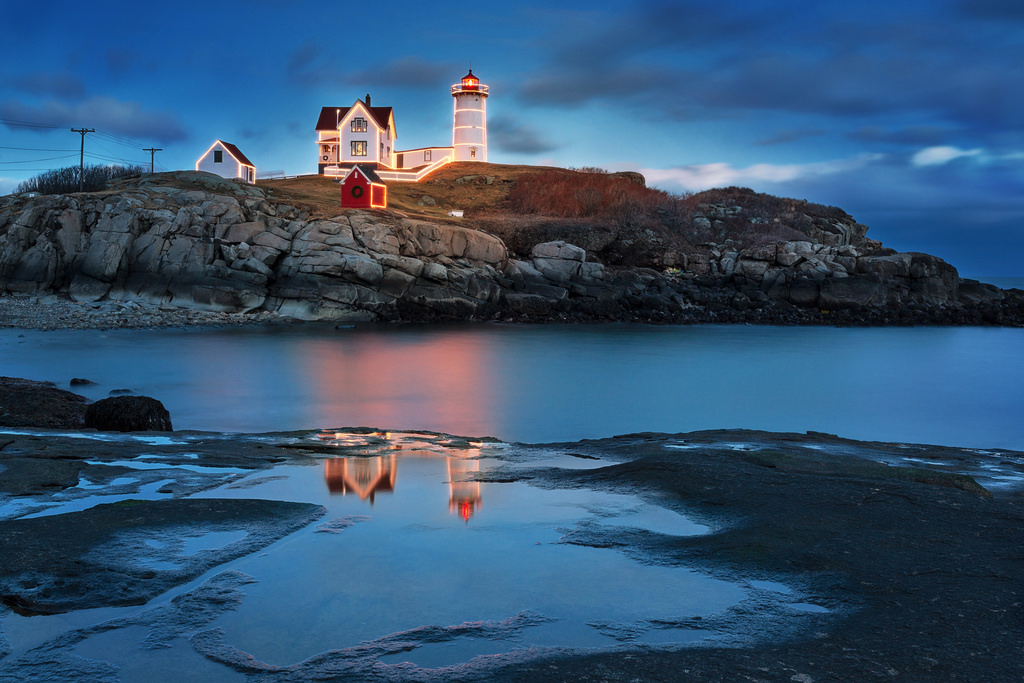 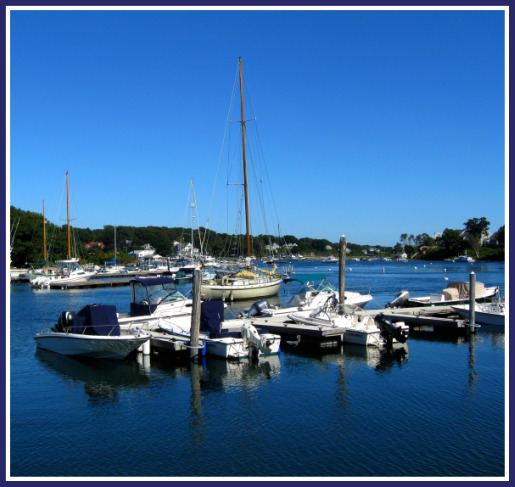